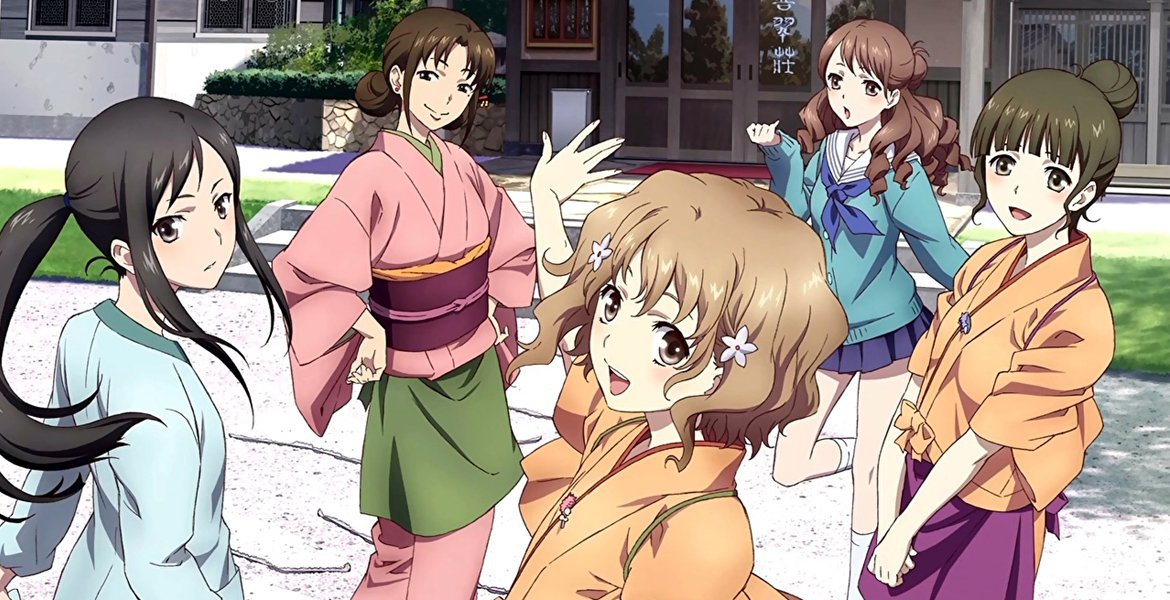 The film complements the story of the TV series in which 16-year-old Ohana works as a maid at her grandmother's inn.

After Ohana gets used to life and work at Kissuiso, she is asked to look after Yuina Wakura from the neighbouring Fukuya Inn during the autumn holidays. When the two of them are tidying up a storeroom, Ohana finds some old notes in which she suddenly comes across her mother's name...

She learns that her mother was a rebellious teenager back then, full of longings to get away from rural old-fashioned Kanagawa and immerse herself in the big city life of Tokyo.

Note: You can watch this film even if you don't know the TV series.