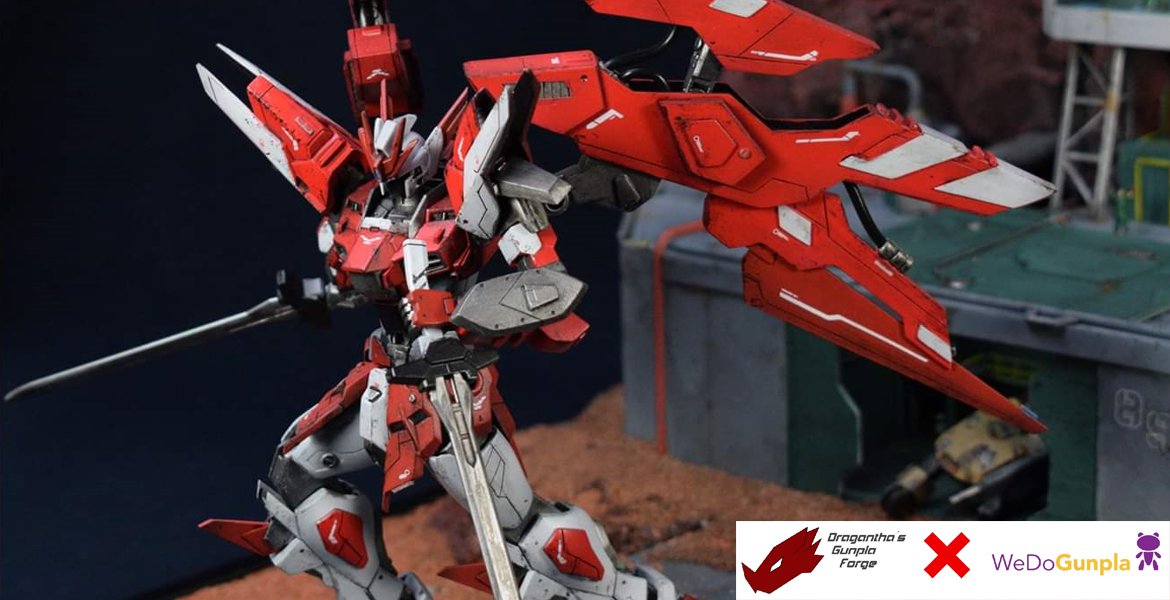 Gundam is one of the most popular anime series from Japan by Sunrise/Bandai. The human-shaped combat robots are also a big hit among model makers. But if you want your Gundam model kit to look real, you have to put a lot of self-work into your model. And so a real hype developed in Japan and in the rest of the world about the modification, which became known under the name Gunpla.

Dragantha from Dragantha's Gunpla Forge! and Carmel Tiger from We do Gunpla" will show you how you can upgrade your model with simple methods. Also some of Dragantha's works will be presented in the workshop. His motto: Getting better is our goal! Plus Ultra!