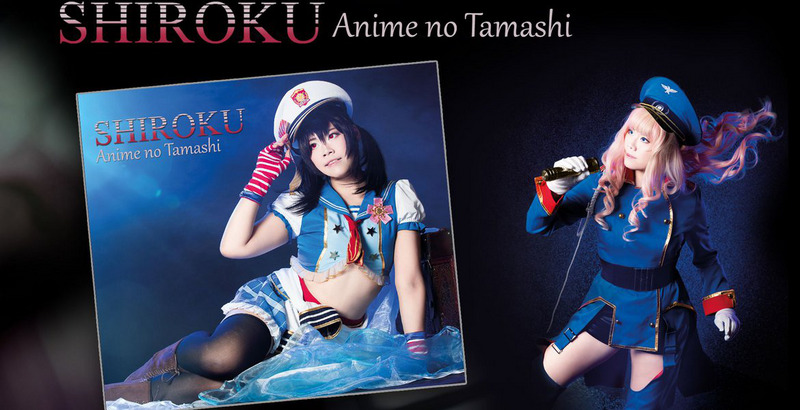 Shiroku has been delighting European audiences with her extraordinary voice for more than fourteen years, transporting her audience into the world of Japanese pop with upbeat novelties and soulful ballads. With song covers and originals across the genre spectrum of Japanese music, she has already been able to build up a solid fan base in Europe and has already given over 300 concerts. Among others, she has performed in Lithuania, Japan, England and Finland.

At the Anime Festival Freiburg, she will give an anime concert on both days and a great lecture on cosplay shootings. 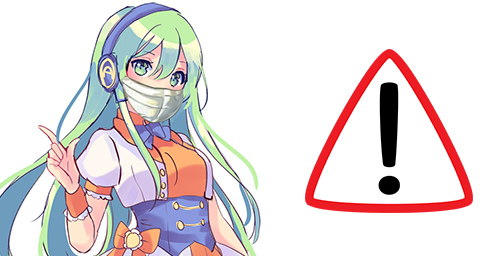