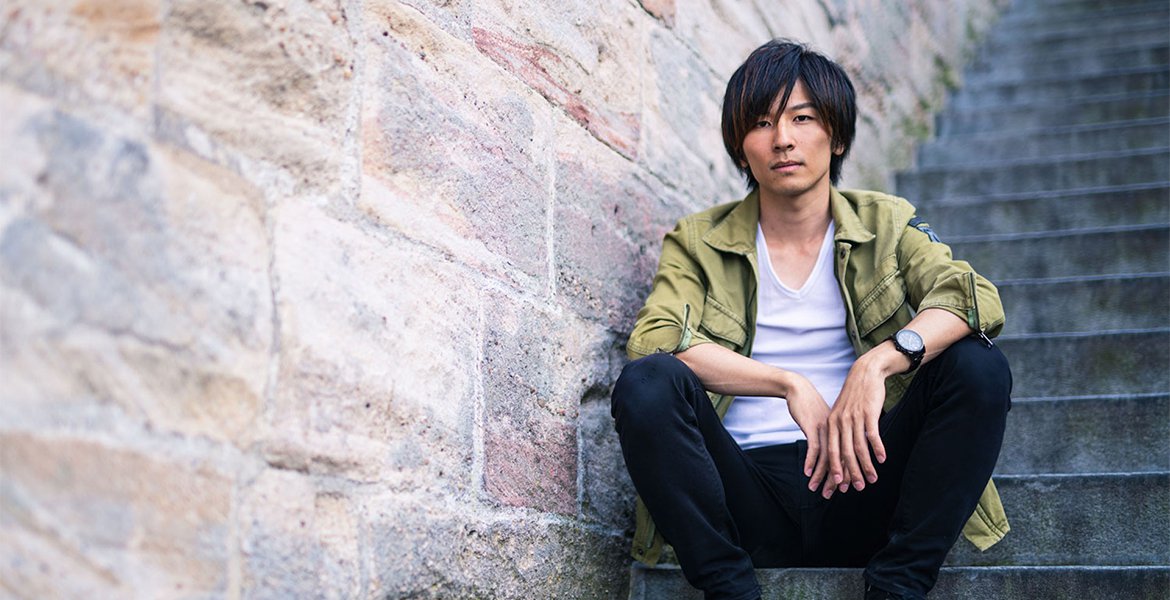 Welcome with us the charismatic Japanese singer and songwriter KOHEI at the Anime Festival Freiburg. With his clear voice and his distinctive guitar sound he invites you into his musical world at his concert on Saturday afternoon. KOHEI comes from the small town of Mishima, 100 km from Tokyo on the Izu Peninsula. In Tokyo KOHEI founded his band "Ascension Blue" in 2011 with which he already performed in Switzerland in 2013. Since 2018 he has also been on the road as a solo artist. After his concert on Saturday he will give an autograph session where you can buy his current single "Someday".

Guests of honor and Concerts